The Myth of the Lapiths and Centaurs: A Tale of Psychomachia 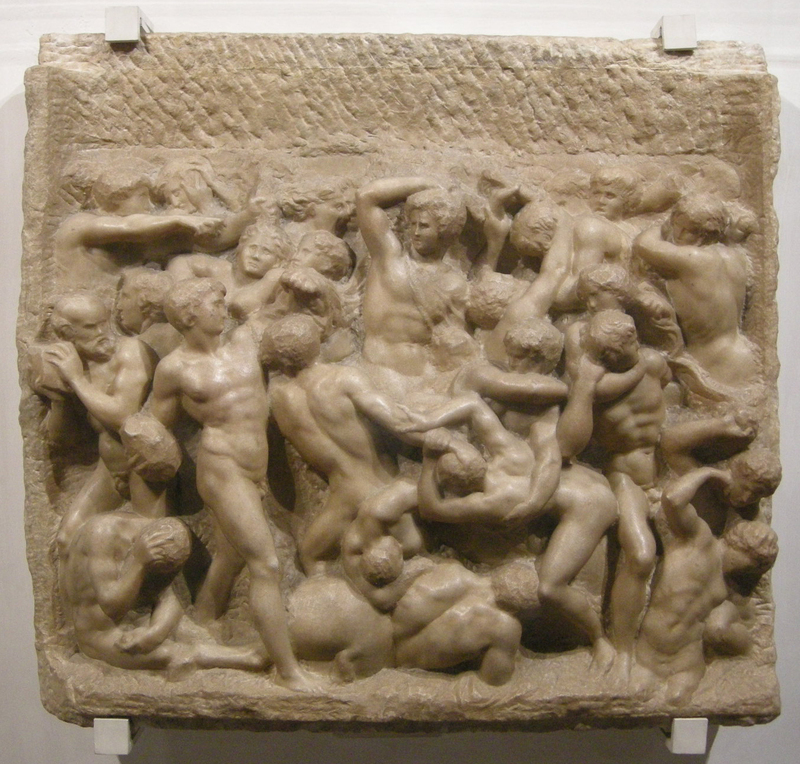 Figure 1. Battle of the Lapiths and the Centaurs by Michelangelo.

The content of Michelangelo's sculpture focuses on the Centauromachy - the myth of a battle between the Lapiths and the Centaurs. It is a myth that featured in several prominent works of Greek architecture, such as on the temple of Apollo at Bessae and on the Parthenon in Athens.1 The tale begins with the marriage of Hippodamia to Pirithious, who was king of the Lapiths, and the centaur guests at their wedding. Wine was served, as it often is at a wedding, and the centaurs reportedly became drunk and attempted to kidnap and rape the bride and other women who were attending.2 The Lapiths eventually triumphed over the centaurs, although in some versions it was only with the intercession of Apollo on the side of the Lapiths, who were reportedly descended from him.3 It is a tale of the triumph of good over evil, the civilized over the Other, the ideal soul over a more base nature, morals and the intellect triumphing over lust. In short, it is a tale of psychomachia. 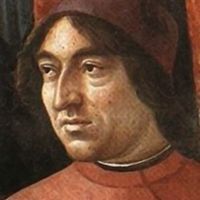 Figure 2. Angelo Ambrogini Poliziano appearing in the Tornabuoni Chapel in the Church of Santa Maria Novella painted by Domenico Ghirlandaio.

Psychomachia is a conflict of the soul, an idea that was prominent in Neoplatonic thought during the Renaissance. In this, the more beautiful side of nature and the human soul was to be applauded and contemplated, while lust and the base nature of the soul were to be suppressed.4 As Michelangelo was in the household of the prominent Medici family when he created this work, it is no surprise that his work would have this intellectual flavor to it. Both of his contemporary biographers, Asciano Condivi and Giorgio Vasari, reported that it was Angelo Poliziano who suggested this subject matter to him.5 As a scholar who was steeped in humanist learning, this familiarity and suggestion of classical mythology as a subject would have been common. Poliziano's role in the Medici household was as a resident scholar and to tutor the younger Medici children and he was very close with Lorenzo de' Medici.6 Both men were well-versed in the classical tradition that humanist thought drew on as well as the quest for divine intellectual beauty that featured in Neoplatonic thought. Such a journey features often in Tuscan poetry in parallel to psychomachia as a conflict of the soul. The soul wins is when it is transformed to turn towards higher thought and contemplate divine beauty and denies the base nature of the soul.7 In the tale of the Lapiths and the Centaurs, the Centaurs give in to this base nature in their attempt to kidnap the bride and thus are defeated by the Lapiths who represent the 'good' side of the soul. This inner torment of the soul, represented here as a physical battle in the twisted motions of the figures, would become a staple in Michelangelo's later work, with the movements of the body representing the inner state of the soul.

Human Anatomy during the Renaissance →
The Myth of the Lapiths and Centaurs: A Tale of Psychomachia