Human Anatomy during the Renaissance 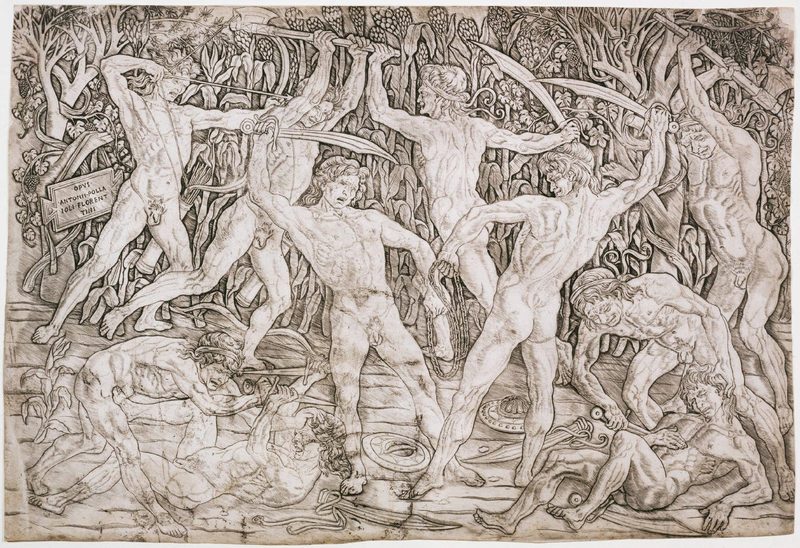 Figure 3. Battle of the Nudes by Antonio del Pollaiuolo.

Besides Michelangelo's direct interaction with the antique, he was interacting with the past through the traditions and styles of Bertoldo di Giovanni and Antonio del Pollauiolo. Pollaiuolo was considered a great master of human anatomy and his engraving pictured above displayed all of the vivid musculature that he took from examining antique poses and transforming them through studies of live models into sculpture, paintings, and drawings.8 Bertoldo also interacted and drew inspiration from the antique in his creation of the Battle bronze. Although it is heavily damaged, his inspiration came from a Roman sarcophagus located at Pisa, where Lorenzo De' Medici often travelled.9 The writhing figures of horses and men riding them, as well as the two standing figures on both ends of the front of the sarcophagus are echoed in Bertoldo's bronze. Just as interaction with classical thought and philosophy influenced the philosophy and humanist thought of the Renaissance, interaction with the antique influenced artist in their subject matter and construction of the human form. The antiquities also directly influenced Michelangelo due to the large collection of artwork that Medici had in their Palazzo. In the inventory of Lorenzo's artworks, there are numerous cameos and carved gemstones that Michelangelo would have seen.10 Comparisons between figures of Michelangelo on this sculpture and those of a dancing satyr on a carved gemstone in the Medici collection have been drawn, although the gemstone in question no longer survives.11 Thus the composition of human figures created during the Renaissance were influenced by the images of the body in Antique art. 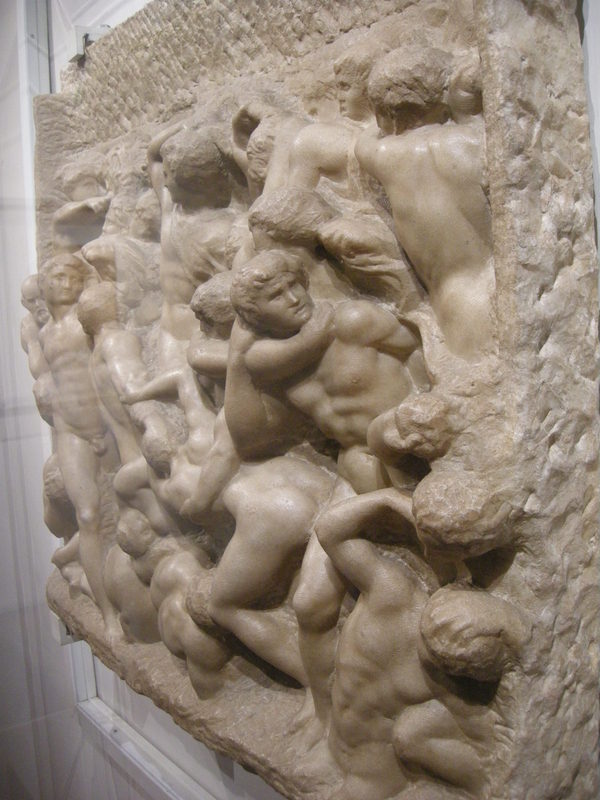 Figure 5. Detail of Battle of the Centaurs by Michelangelo.

There is disagreement among scholars over whether or not the artwork was deliberately left unfinished or whether or not the death of Lorenzo De' Medici brought to an end his experimentation with the marble scrap. Paul Barolsky, a prominent Michelangelo scholar, mentions that while certain of the figures draw from Bertoldo's bronze, it can be seen as a critique of the earlier work due to the arguably more complex nature of the way the figures project and recede into the background.12 However, what shall be examined here is that the figures are in fact similar. Although it is not certain when exactly Michelangelo began dissecting corpses in order to learn more about the functioning of human anatomy and musculature, his deep interest in the human form and the ways it could be posed and contorted is evident in this sculpture.13

The detailed musculature and the nearly impossible positions of these figures stemmed from Michelangelo's own interest in human anatomy and the movement of the body as well as a way to display the intense battle that goes beyond the physical. This is a battle of the two natures of the soul and it is not in this sculpted moment apparent who is winning, although any educated contemporary viewer who viewed this sculpture would have known the outcome of the battle and its implications. The frenzy of bodies in this composition was no doubt influenced by the contemplation of the battle taking place in the soul. The importance of the triumph of divine love was prominent in Florentine humanism and in the Medici household. The Medici supported humanist thought where the greater good for the public and supporting public virtues were emphasized.14 The greater good of the intellect and the beauty of the soul would triumph over the corrupt base nature of the soul that sought to destroy it. These were the political and artistic conditions surrounding Michelangelo that influenced his creation of the Battle of the Centaurs in 1492.

← The Myth of the Lapiths and Centaurs: A Tale of Psychomachia
The Sculpture: The Human Body in Motion →
Human Anatomy during the Renaissance